Our friend Pedro’s dream or brain clash of 2004 was indescribably “enriching and revealing”. Right after it, Pedro felt like having been presented a penetrating analysis of our “modern but very primitive” society.

It has been the basis of our campaign for peace and justice and the basis of the World land of Peace or Danellandia.

The list of the world’s biggest fortunes has a different feel when you speak WiSOP or when you look at the world through the eyes of Peace or genuine humanity.

We now use a different definition for fortune and riches. We see money being used as a tool to help this world get better and more just for all, not as an instrument to impose your ideas about running the economy and people’s life.

Influencing politicians to pass laws you want to have passed even though they entail abuse of other people and of Nature, is pushing through “legalized illegalities”.

Painful it is to see what this kind of philosophy and the acceptance of it, has led to. A world of confusion. Misleading people and telling them lies is untenable. Chaos was bound to happen… In fact, this world has been based largely on a big lie “some are superior to others and allowed to abuse them and Nature.”

World of madness and lies

Pedro wrote: “our brain did not accept this world of madness with the growing gap between the rich and the poor. Yes, the “brain clash” took us on a tour of what this world is and what it should be like in future so as to survive and indeed save us all – rich or poor. It was incredible.

Very tough, but at the same time very revealing. Our brain is more than it seems. The same goes for our heart. The brain clash made us see why and in what sense the brain and the heart are more than they seem to be and how they are connected – explaining that would lead us too far and many people would find it hard to understand (as yet).”

What the brain clash showed, has made us have a different view or – a much – clearer view about just about anything in this world of madness. Ideas and people that are looked up to or considered or imposed as models for the rest of Humanity to follow, seem absurd and not models at all. These models are just a tool in the hands of a voracious kind of marketing. It has gone too far. It excels at primitiveness. They often cause more damage than benefit – visibly and invisibly. It looks like a kind of mental slavery. It hampers real progress and true civilization.

Social media today could be a positive tool, but they have become a marketing tool to mislead people into believing they have to act or be like one of those models that the brain crash would reveal not be a model at all.

Life is made too complicated for people. They get lost in the forest of trees that loudly shout or surreptitiously whisper they are the best to lean on.

“Modern marketing” gets rewarded for designing the best – often invisible – strategy and messages to mislead consumers telling them lies, half truths or similar. Because, sadly enough and often very unhealthy to mind and body, many products are not worth buying at all. They are often not what they promise to be or conceal what they really are.

The brain clash has given Pedro and, later on, us as well the feeling that we have come from a different world and/or been presented an alternative world. It has inspired us to analyze the present world and to write about ways to make it better and just.

Most of the analysis has been done and the reports guarded in a special box. We call it our “jewel box of real values”. A box we all share and we want to share with ever more people across the globe.

It is not directly visible but stored somewhere only people meaning well or speaking WiSOP have access to. So, it is not possible for hackers and the like to trace and discover it unless they learn to speak WiSOP as well.

Besides, damaging the “jewel box” would be one of the biggest mistakes in human history. It would show that those damaging it, are intellectually in a very primitive state.

We feel quite emotional writing this, because it makes us see the entire world and the history of Humanity with all its problems that should not have existed if more people had not lost the ability to speak WiSOP and had not lost the jewels or human values stored in their most precious box or heart (it was the central theme in Pedro’s “brain clash”).

Humanity has come to a turning point in history. It is up to our leaders and to all of us to change our list of priorities.

Nature and all that S|H|I is, should top the list (S|H|I or I|S|H because Nature is genderless or has all genders). 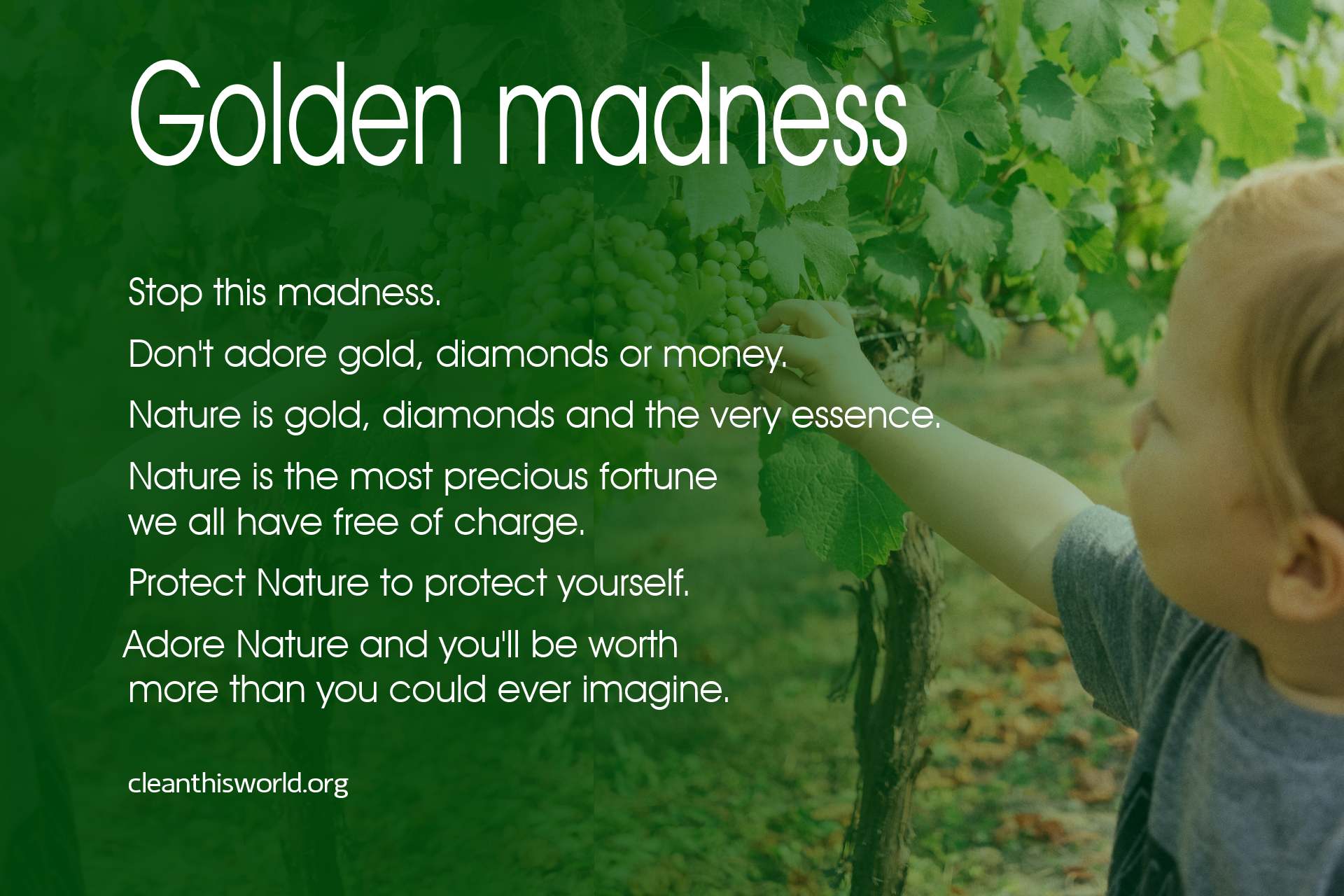