To all the people at the Dept. of Justice

THANK YOU SO MUCH!

We are launching this campaign for Peace and Justice that will change justice forever and we want you to be part of it! You already are! Well, it depends on the country you are living in. Justice is not always interpreted according to the same principles on which we will expand later.

PEOPLE OF AND FOR JUSTICE

People wanting, promoting and defending justice should be respected, because when there is no justice, there can be no democracy but only a dictatorship of money and greed. Not what we at Danellandia or DNA+ want to happen. Let us explain.

Some of us have had the privilege to work for and with the Dept. of Justice for many years.

It has allowed us to help magistrates and others to interview victims, witnesses and criminals. Young and old, men and women and some children. We would often have wanted to help them, but our neutrality did not allow us to do so.

Sometimes, we felt as if we were interviewing our society, our way of life, our politics, our economics, our leaders (of all kinds)…

Sometimes, after having done an interview, we felt so rotten because we felt that justice was not really justice. Because justice did not analyze or condemn society and its ugliness that eats into the hearts of people, that confuses them, that makes them feel excluded, useless, worthless. Very often the reasons behind crime. Very often the reasons why people resort to drugs in search of happiness.

The best cure for many people that are condemned now, is to change our society as a whole. Preventative justice as we call it. As automated translations become more accurate, translators and interpreters could find a new job in that area – caring for others, like we did and still do. Learning how to speak WiSOP (or the common language of Peace). Helping people to understand and to speak it.

Why should we cure society? Because when you live in a rotten society with loads of fake and confusion, you get confused and you do not have a beacon anymore.

A lot of people do not feel OK (just have a look at facial expressions – lots of worries and dissatisfaction, stress, anxiety and what not). And society often fully or most often predominantly puts the blame on them, without really analyzing itself. Of course, that would require more effort. But it is certainly worth it. It would save on resources – human and others, that could be used to alleviate the multitude of problems this world faces.

Interviewing people of all kinds of backgrounds and social status combined with the translation of many files or parts of files about corruption, fraud, crime, human trafficking, child abuse… has given us access to a myriad of information.

We do remember a lot. It made us even more aware of the hardship a lot people, especially poor people, go through because of what we have come to name “legalized illegalities” or LICOs in WiSOP speak.

Those who really feel what justice should be all about but is not (mainly because of the “legalized illegalities”), will understand what we mean.

Justice should be justice and legalized illegalities should be rectified to boost justice across the board and across all boundaries and walls that cause a lot of injustice, damage and suffering. 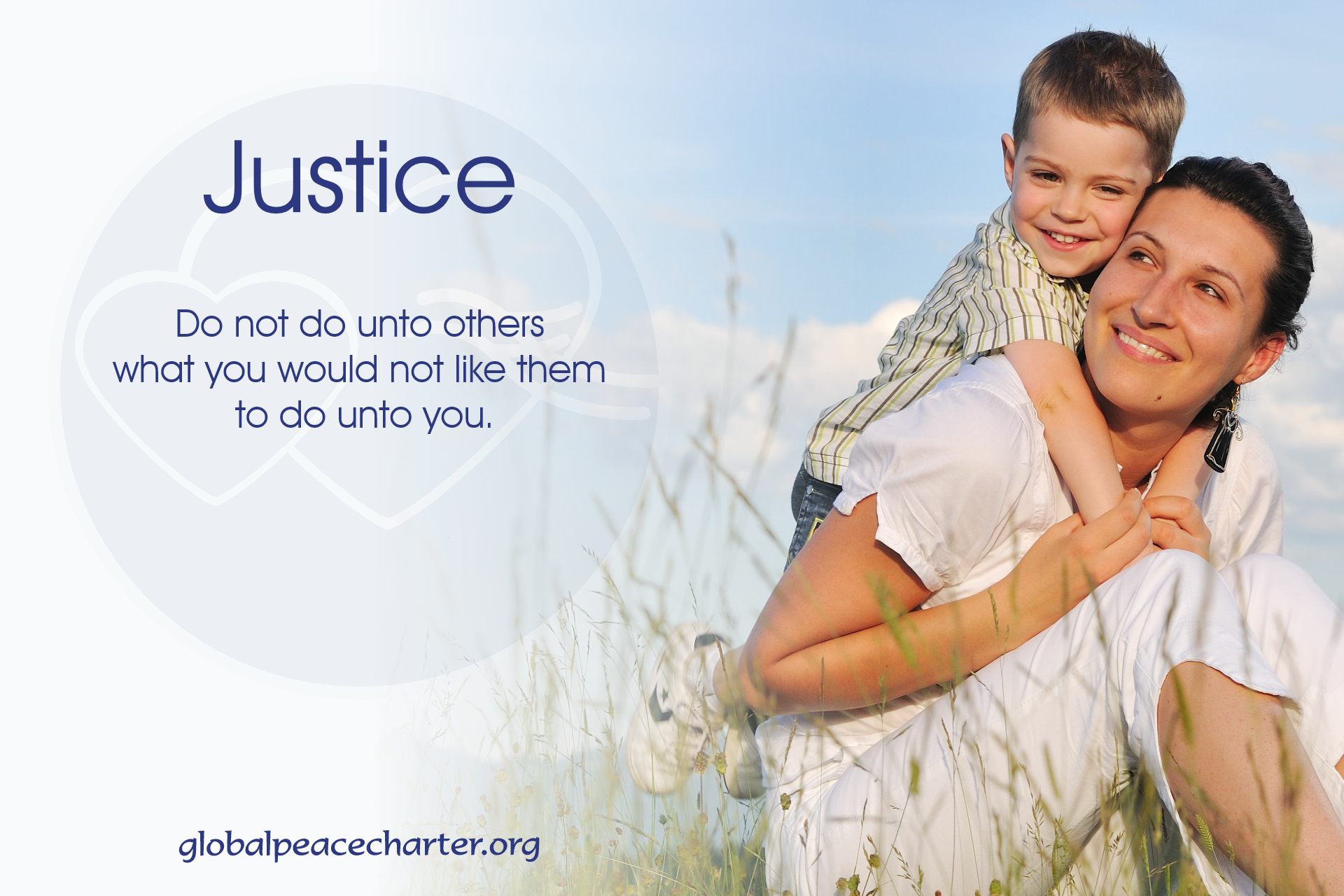