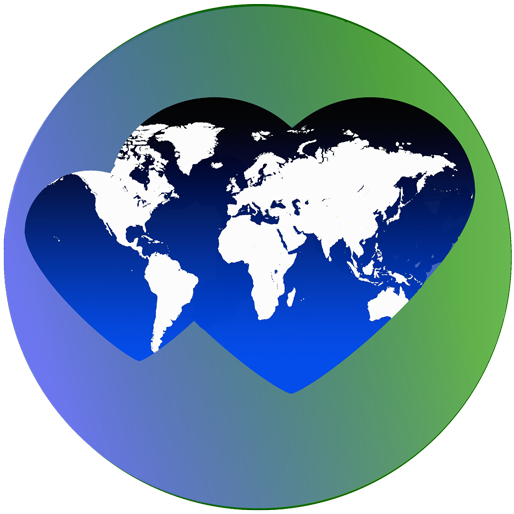 Thank you letter from Pedro.
Appeal to take part in Pax 21.

All my family, my friends, my acquaintances and so many other people, who I met and had a conversation with about just about everything.

Also all the people who just said thank you, smiled to me, showed a gesture of approval or empathy….

I remember the many “friends from abroad,” as we call the migrants who want to start a new life here with us. As an interpreter, I got to know them. Some of them became friends. I translated their story when they talked to the authorities here. Stories of conditions and experiences that we would not think possible. That marked me forever.

I remember the conversations with children in the slums of big cities. Children like we were, but who had few or no opportunities to develop their talents and get out of poverty. That marked me forever.

I remember the conversations with politicians, magistrates, businessmen and other people about anything and everything. About politics, economics, Nature, life, society, poverty, values and anti-values. That remains with me.

I remember the conversations I had on forums on the internet with people from just about everywhere. Conversations about life, Nature, society, religion, God, peace, love, values and anti-values. That remains with me.

Danellandia or the idea of a world land, where all nations and every person of good will is or can be a part of, grew after a dream of a world of peace. The dream of March 2004 laid the foundation and now 17 years later we and our friends the Ambassadors of Nature and Peace are going full steam ahead.

The past 17 years were not as they should or could have been. The medical community felt that the enthusiasm just after the dream was a bit too strong. I just felt very happy and like liberated and full of ideas about a better world I saw in the dream. I was administered a sedative. I reacted very badly to this and fell into a depression from the medication. The beginning of the period of “not being who I was anymore”. After a while I did get out of the depression, but because of the medication I was not really who I had always been before 2004. The enthusiasm did not come back fully. The rest of the story most of you already know (or we will tell it later on).

But now, as of March, I am completely off all medication and feel like a new person. I am “back to who I was and who I want to be”. Someone who is going for Peace in full, because yes the whole dream of 2004 was about peace and seemed to be inspired by Peace and by Nature.

Thank you all for what you mean to me and have done for me.

Thank you also already for every contribution you want to make to Danellandia, the World land of Peace. Even if it is a small contribution.

Together we can make the world land flow into the real world, which we all live in now and which is not really what most people would like. The world is not working well, so say the least.

Together we can make it spin round again. After a “global clean-up operation” and restoration of Nature we can make it shine like a jewel in the Universe. A jewel of Peace, the planet of Heart, a planet we can all call home, living as a community where no-one is excluded or abused.

On behalf of Pedro 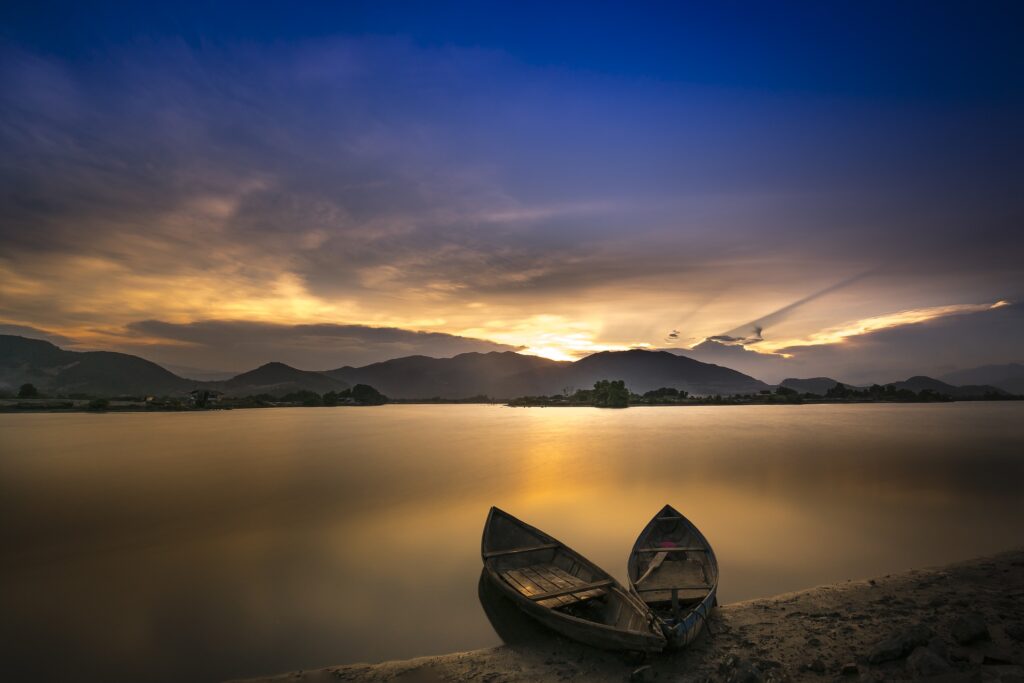 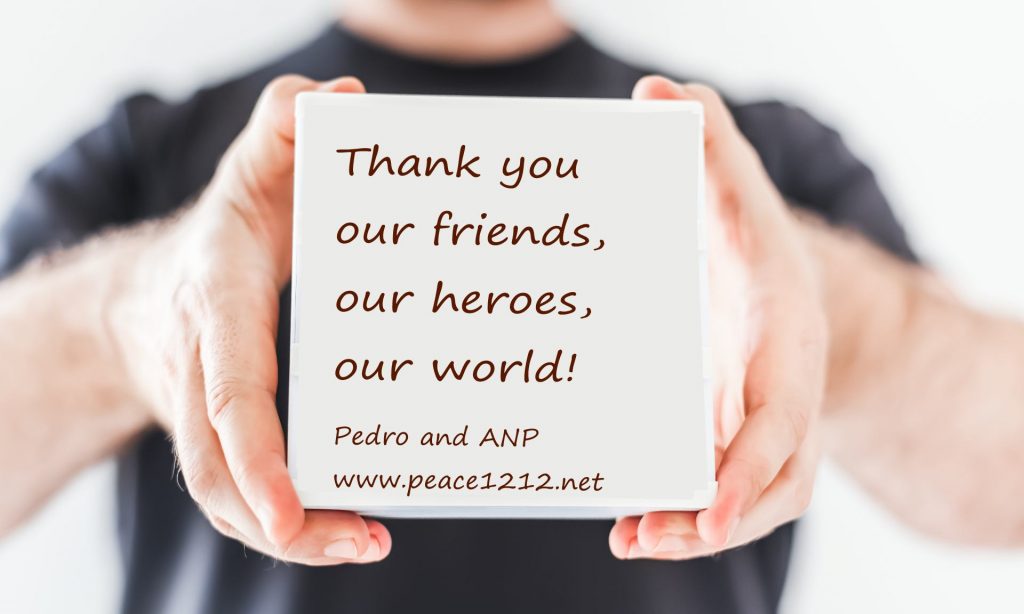 Due to Corona restrictions, the Festival could not be organized in 2021. Maybe this year or later?!