Nature saved Pedro and can save us too

Early 2004, Pedro was being harassed at work for several weeks. He could hardly sleep because of the stress. He pained his brain to find a way out.

One early morning in March, he had a dream. Not so much about himself, but about the world and all of its problems. The dream showed him the mess Humankind had created. It was a sad dream as if presented by someone very angry at what had been and was being done. It was as if Nature or MPTA (our definition) gave an overview of what had been going wrong for far too long. The dream stopped and Pedro was thinking all the time about what he had seen in the dream.

The next day, in clear day light, he was sitting outside enjoying the sunshine of early spring. He felt relaxed and thought he would like to sit there forever. Enjoying the sun and away from the harassment at work.

All of a sudden, he had a second dream. This time a beautiful dream. It presented him a world where all the problems he had seen in the first dream, were gone. They had been solved by keys that we all share.

The dream took him on a tour of the world and he spoke all languages. And he did. He spoke all the languages that he speaks (about 7 or 8) aloud during the dream. When he “came back” to the real world, he felt so good and happy. He had found a solution, not only to get away from the harassment, but also to make the world better and good.

Yes, he decided he was going to quit his job and write a book about what he had seen in the dream. Yet, because he seemed to be so happy and had spoken all those languages during the dream, a doctor who had been called in, advised to take him to hospital.

There, he was asked whether he had taken medicines or drugs. He had not. It was decided to give him a tranquilizer and that was the start of 17 years of him not really being who he was before or right after the special dream of March 2004.

The medicines made him fall into a deep depression. He lost his ability to speak foreign languages. He did not really enjoy life anymore.

To try and get him out of the medicine-induced depression (doctors admitted that was the case), he was given about ten other drugs over a period of six months. He recuperated a bit, only to relapse into a depression again.

After six months of trial and error, he was (wrongly) diagnosed as bipolar and was prescribed lithium. However, he did not recover really. It was not until early 2006, after he started a detox with natural herbs and acupuncture (Nature-respecting medical treatment) that he started to feel better. After a few months, he got rid of all the medicines in his body and brain, except for the lithium. That was supposedly too dangerous to quit.

Dedicated to Nature and Peace

Pedro started to enjoy life again. He recuperated his languages. Images and ideas from the dream gradually came back and he started to write texts. In order to check the ideas, he started to discuss extensively on forums on the internet the most diverse themes that had also come up in the dream. Some topics were difficult to discuss at first, because opinions on them are so diverse due to the cultural, social, political, economic, religious and other factors that determine and guide our lives. Yet after a while, they found they held a lot in common.

With friends from the past and with new friends he made on the internet, he exchanged even more ideas and information about the same and other topics.

They came up with humanity or the respect for human values, such as honesty, justice, respect for Nature, respect for people, tolerance, openness, solidarity, equality, trust and others as requirements for building a society or world that everyone can call home.

They decided to launch a “campaign for peace and justice” to promote human values. Messages were sent to a large selection of contacts world-wide.

Despite his recovery, the drive Pedro had felt to write the book of Peace as he called it, right after the dream, did not fully come back. The lithium he had to continue to take subdued it and in fact quite flattened all his emotions.

So, Pedro took that drug for about 17 years until – it was around October 2020 – the side effects of the drug on his health became unbearable. The worst side effect (and there had been many) was kidney failure. He had to quit lithium.

At the advice of doctors and friends, he started to gradually withdraw from lithium over a period of four months. All went quite fine, until January when he started to have severe withdrawal symptoms.

One day, at the end of January, he was driving the car and suddenly felt unwell. He lost control over his car and bumped into three other cars parked at the other side of the road. The material damage was huge (two of the cars and his own were total loss). Luckily, nobody sat in the cars. Only Pedro was hurt. He was taken to hospital and gradually recovered.

Now in March 2021, he is totally off lithium and all side effects seem to have gone away. He has recuperated the drive to fully dedicate his life to the promotion of peace and human values. He has asked us to help him write the book of Peace and to promote Peace wherever we can.

On this site and on www.danellandia.org you can already read some parts of the book.

We are sure you will want to read it too and help to make his/our dream come true.

Because, all things considered, we all share the same dream. Not the American dream, but the dream of a world of Peace. A world Pedro and we call Danellandia.

On behalf of Peace and Nature, we invite you to help us to make this world a place we can all be proud of.  A place for all, where nobody is excluded from having the chance to live a decent life and to develop his/her talents. 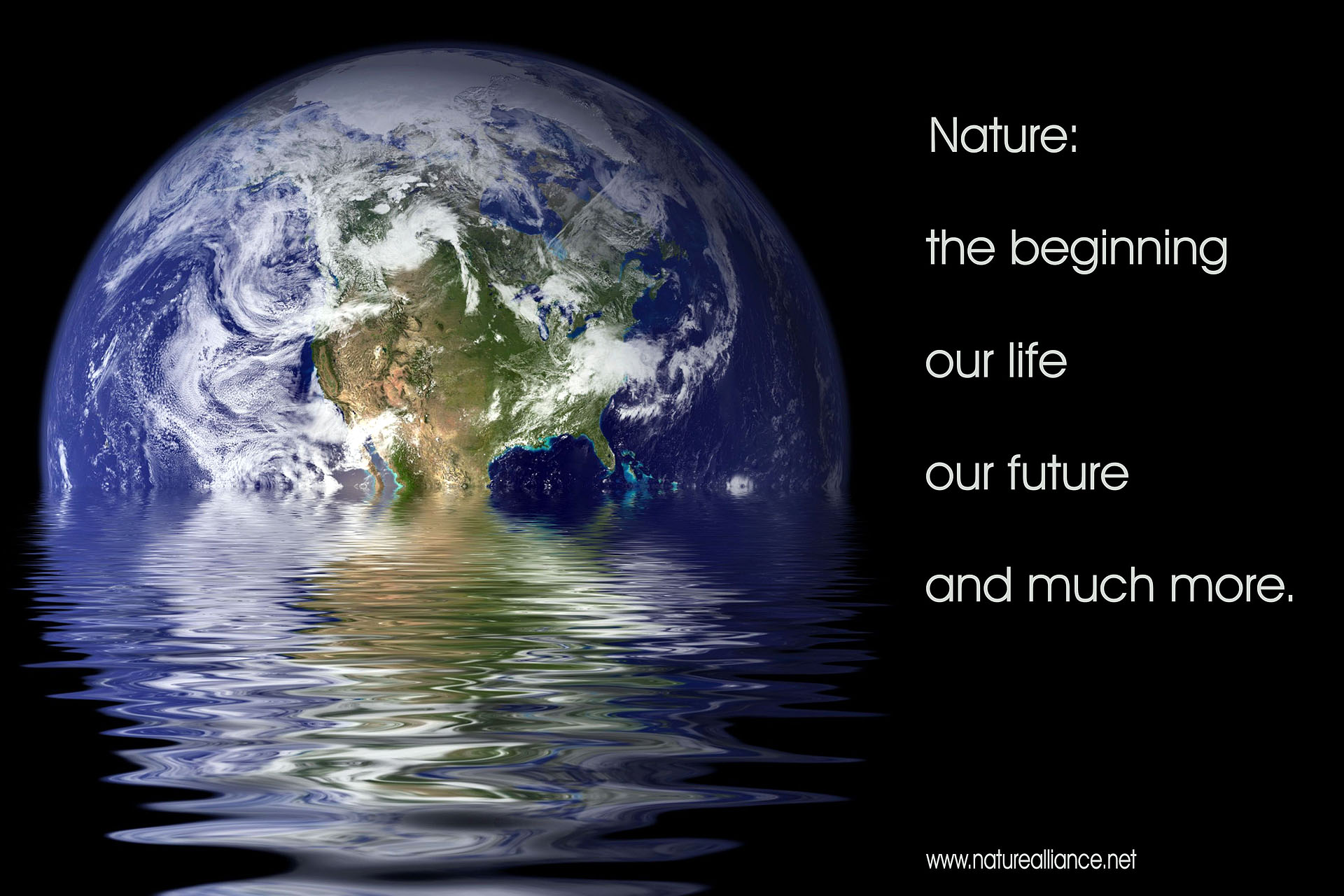