Let the Voice of Peace be heard

The vastly overwhelming majority of people around the world wants to be and do peace.

Let’s make the Voice of Peace and our voices demand leaders and others to change and embrace Peace too!

Let’s flood the internet with messages of Peace.

We all want to be and do Peace

The vastly overwhelming majority of people wants to be and do Peace. Whatever their country, nation, race, political or economic preferences, religion or no-religion…

Yet, the vastly overwhelming majority of people around the world does not live in peace or not in a world of Peace.

Instead, we all live in a world of Madness based on Babel or the Biggest Aberration (“Nature is a commodity you can exploit as you wish) and Biggest Lie (“some people are superior to others and to Nature and can dominate, exploit and abuse them”).

Time to let the Voice of Peace and our own voices be heard in a Global Wave of Peace to shake leaders and other people and make them realize Babel of historical Madness (aberrations, untruths, lies, fake, confusion, deceit, abuse and violence of all sorts) is taking us all down to more disasters, including themselves.

Time to let the Voice of Peace or Pax and our own voices tell them that we demand Peace as the respect of Universal Human Values to be taken as the beacon and guide to build the New World of Peace, Justice and Sanity. For all and for Nature.

Majai’vi to all and many thanks for joining Wave 21 or Pax 21.

How to let Peace and yourself be heard

Here are just a few ideas about how to promote Peace and Pax 21. Please let yourself be inspired by Danellandia and Ramitos. Many thanks!

The are plenty of other ideas you can develop to boost Peace. Let Danellandia and Pax 21 inspire you. Become a master builder by inspiring your friends and other contacts. 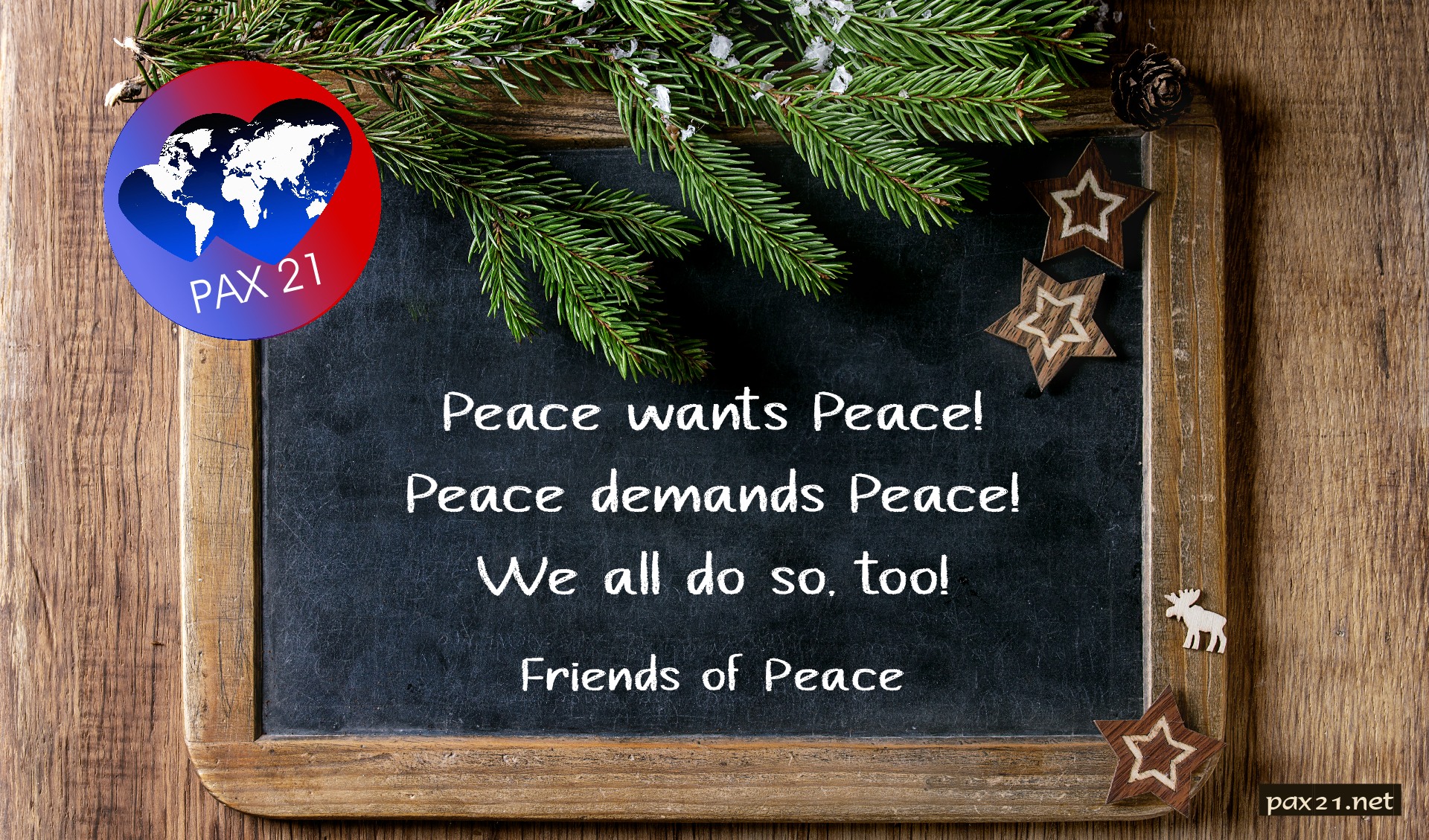 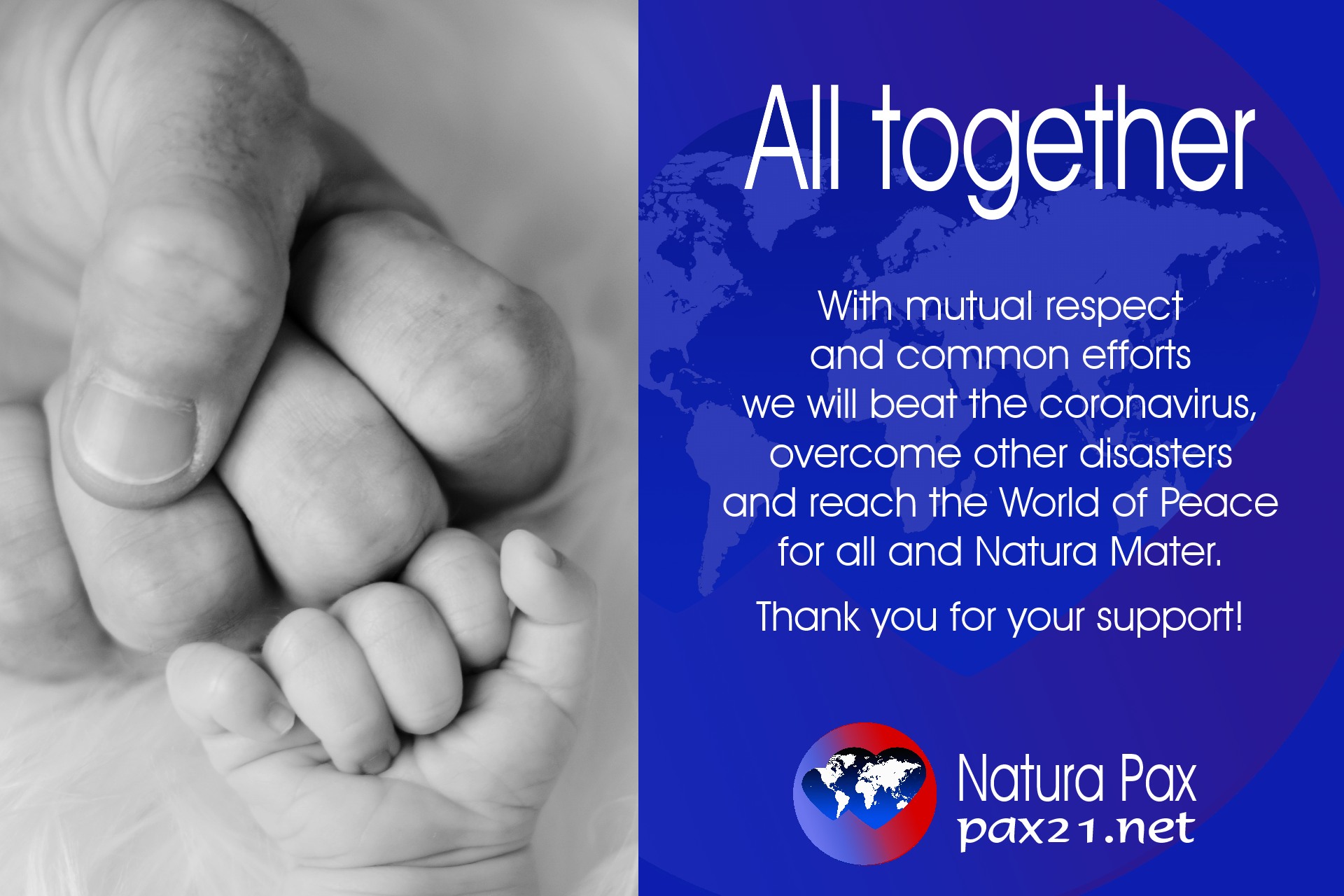 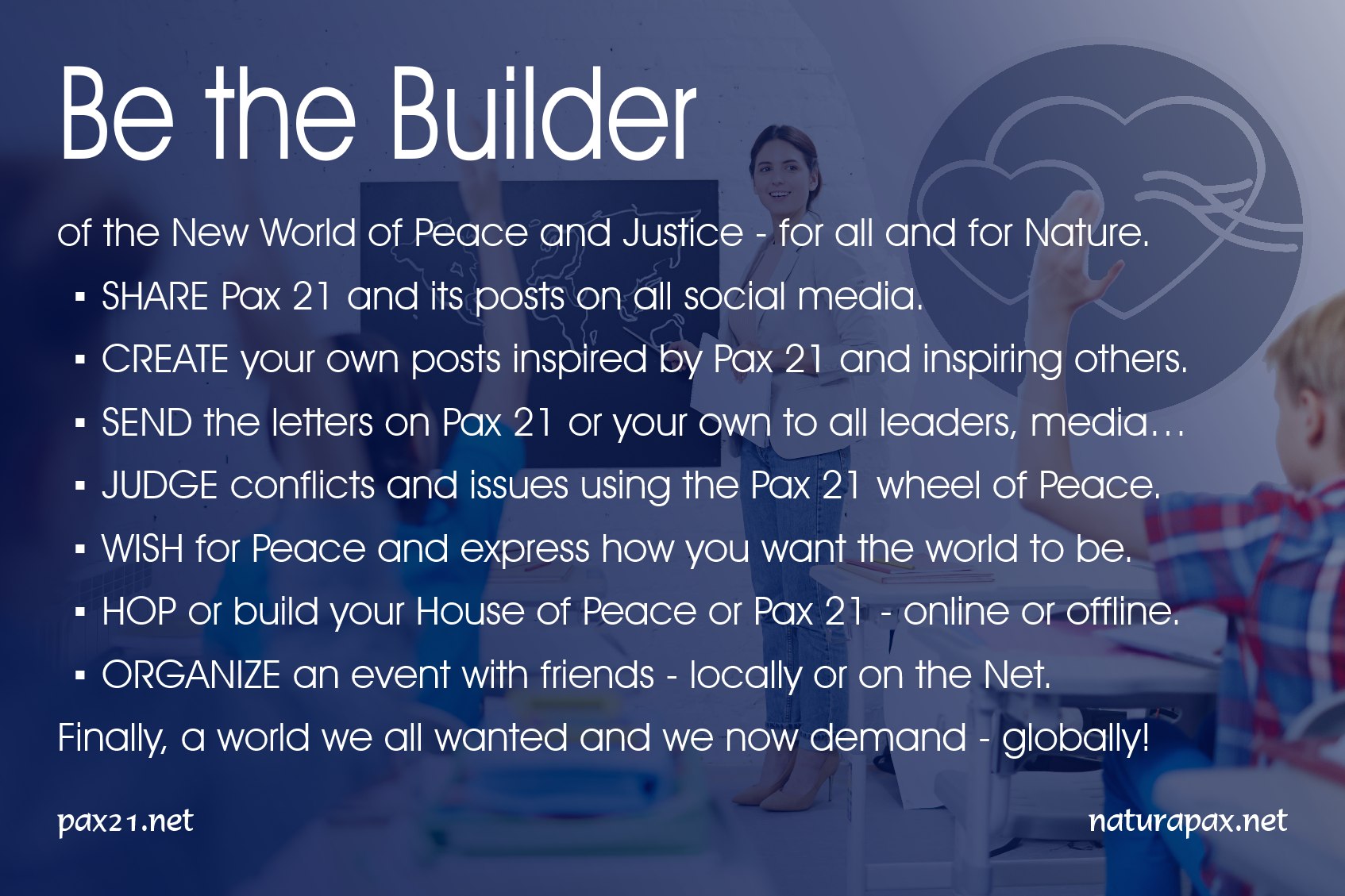