Why did leaders not heed the signs and make the changes needed?

We hope you have received our messages on various human values. We at Danellandia are sending them to thousands of contacts world-wide and to a selection of media.

Danellandia is an organization that was set up early 2000s with the goal of bringing peace to Humanity. It is developing several global projects to attain that goal. It was created as a result of an exceptional experience.

Those values together with the core message of Danellandia constitute a sound basis for a healthy and caring society. And families. A family with strong human values and a warm heart is the best building block for a strong and caring society.

Society does often seem not to see the forest for the trees anymore.

The whole campaign is to give a clear sign to all those perpetrating violence: wars, conflict, terror and terrorism, abuse, criminality, deliberate Nature degradation, social and economic exploitation, greed, hatred…

We have carried out research on many aspects of life, like politics, economics, religion and happiness. A minister of happiness would be welcome in most countries.

Our messages and letters deal with various subjects that are important to people. Though people sometimes forget or have no time to think about them.

Competition exists between various systems and leads to conflicts to say the least. The ideal system has not been invented yet.

The human values at the centre of Danellandia could be the basis of a platform to discuss a more ideal form of politics and economics together in one system.

What can we do to balance economics and politics and give society a social system that takes care of all people. No-one is excluded. No-one feels excluded. Being and feeling part of a caring society is the best guarantee that the individual respects human values and his fellow human beings. With less violence resulting from it. A social system based on the same human values should be the goal. When everyone has the same human values that he can hold on to, society is healthy and balanced.

We want to call this platform FORUM HUMANUM or human forum or forum of humanity.

It would try and combine the World Economic Forum and the World Social Forum and others for them to work towards a common goal of a new system based on the values in Danellandia. Also the various messages and letters — and the core message — will help to attain that. As well as one of Danellandia’s creeds that money should be a means and not an aim. Nowadays, it is often the reverse.

We want a world where there is room for the expression of feelings. Our society is becoming like dehumanized. Feelings are often not allowed to be expressed. What would a human being be without feelings?

We would like to ask you to help us develop this FORUM HUMANUM and to support this peace initiative and projects.

FORUM HUMANUM will lead to a new political and socio-economic system that is in harmony with Nature and that shows a high degree of humanity.

It is a vast project. But the problems facing us are vast too: global warming, terror and (nuclear) war. They need to be tackled urgently. And what better way than to create a new mentality that crosses borders, peoples and religions? People will note a new dynamism everywhere. It will be contagious.

Part of Humanity seems to have lost its sanity. How can they do what they do? It looks not fit of any human being respecting himself and others. Danellandia wants to bring sanity.

You could help us make it come true by developing with us the FORUM HUMANUM and supporting our projects.

It seems an overwhelming task but it was overwhelming for us too to set up Danellandia. Some of us nearly lost our lives. We felt like reborn though when we finally got to the core of all things called humanity. We will reveal that in the final core message as a premium for the efforts by Humanity to excel in the values promoted by Danellandia.

We have a name for it: summonism or a system aimed at the summum bonum or supreme good that you attain by maximally respecting human values.

We invite you to have a look at PAX FIDES, a similar forum aimed at bringing peace among religions.

Sorry for this letter to be somewhat long. We wanted to convince you of our goals.

We prefer to have a world with calor HUMANO or human warmth. And not a world of robotized human beings as a result of financialization and the excessive marketing of materialism.

We want to market other values and feelings. And bring people to show a genuine care for people everywhere in many fields.

PEACE counts on you. You can count on PEACE.

Many thanks and kind regards, 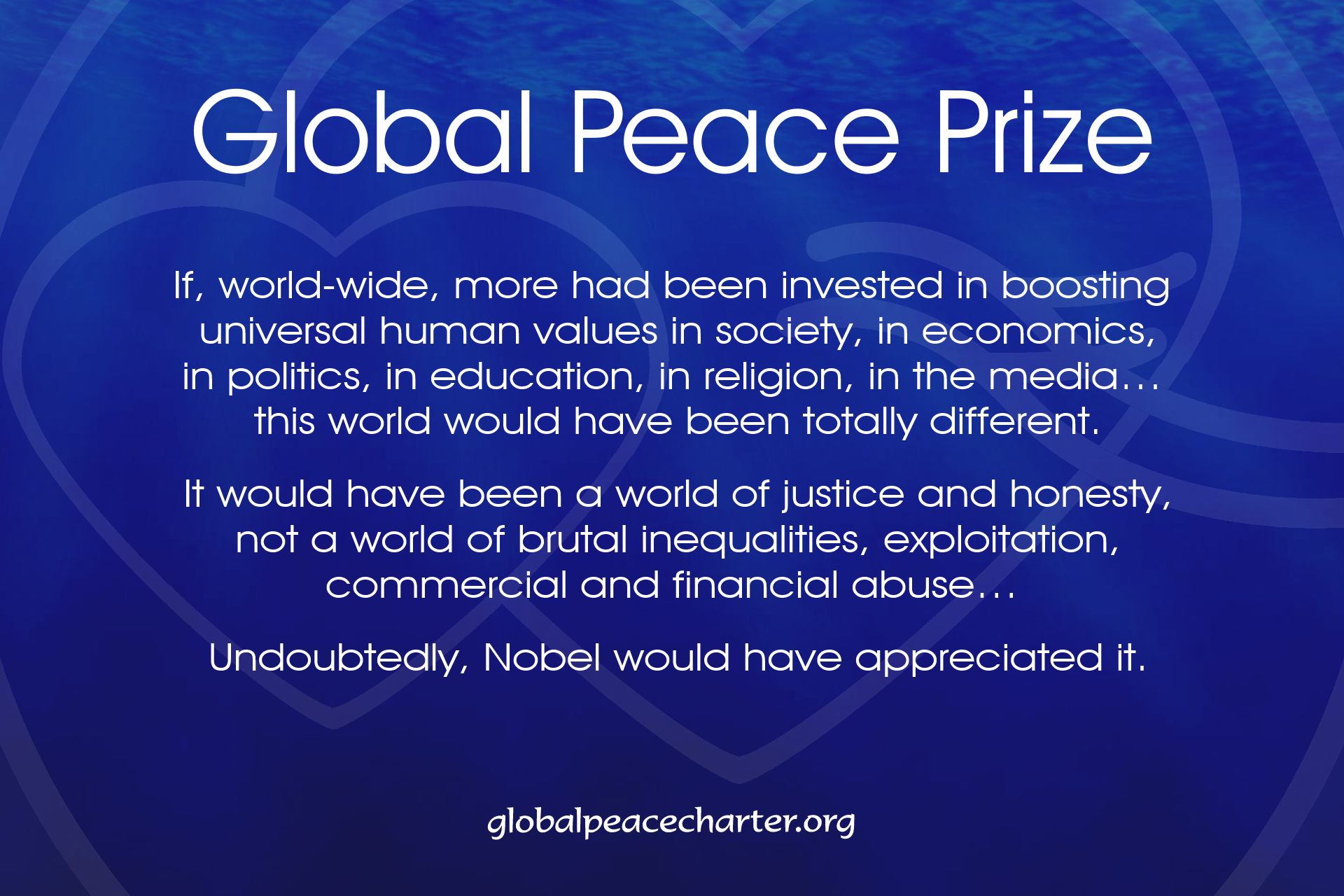