Nature’s appeal to all of Humanity:
use WiSOP and act now!

The New World Pact has been inspired by Nature and Peace. It started in the early 2000s (and even before). It has been a kind of dialogue in WiSOP or the language that says a lot without words.

We have felt strongly connected with Nature and Peace. The creation in 2004 of Danellandia Nature Alliance or the World land of Peace resulted from it. And also its global campaign for peace and justice.

We want to make WiSOP, which all humans actually speak or were speaking from conception/birth, a more widely used language again.

It is the language of Peace and that language should be spoken a little more (or by some and in some places much more, indeed). The capacity of many to speak WiSOP has been greatly reduced by so many factors, actors and beliefs that divide humans and stand in the way of Peace and that open the doors to abuse and violence of all kinds.

The coronacrisis we have all been experiencing since 2020 and other crises are essentially also due to the lack of Peace (defined as the respect for human values). Everything is so focused on money and ever more and more money. The needs of Nature and of many people are still too often blatantly neglected.

Peace implies the respect for people and for Nature as basic human values. The impact of the lack of respect is now being felt worldwide.

Maybe the focus will change. Now that people have come to realize and feel what we are in fact missing the most.

We all carry in us DNA or a genetic code. That is what science is now trying to unravel in detail. If science is doing that for the common good, then you can buy into that. But as always, it makes some people “hear the sound of (bit)coins” and abuse becomes all too common.

We also carry in us what we could define as DNA+ or the invisible element in us all and that is equally important – when not more.

Artificial Intelligence is already taking over many activities from humans, but DNA+ or “human intelligence in all its aspects” should certainly continue to keep our sanity and to enhance humans. After all, it is our humanity or humanness and more!

Surely, no one wants to become some kind of automated, monetized and robotic human being or even less. For that, we have far too much preciousness in our own selves.

Danellandia wants to help and strengthen that element and make it more valued and, at the same time, the main focus of all human activities.

Because essentially, life is about much more than material things…

Excessive materialism has made the world become a mess where some bathe in gold and luxury and others die in mud and misery. No truly human being can accept that as being normal, unless his or her CIQ or “higher human intelligence” is pretty low to feel that is not normal at all. 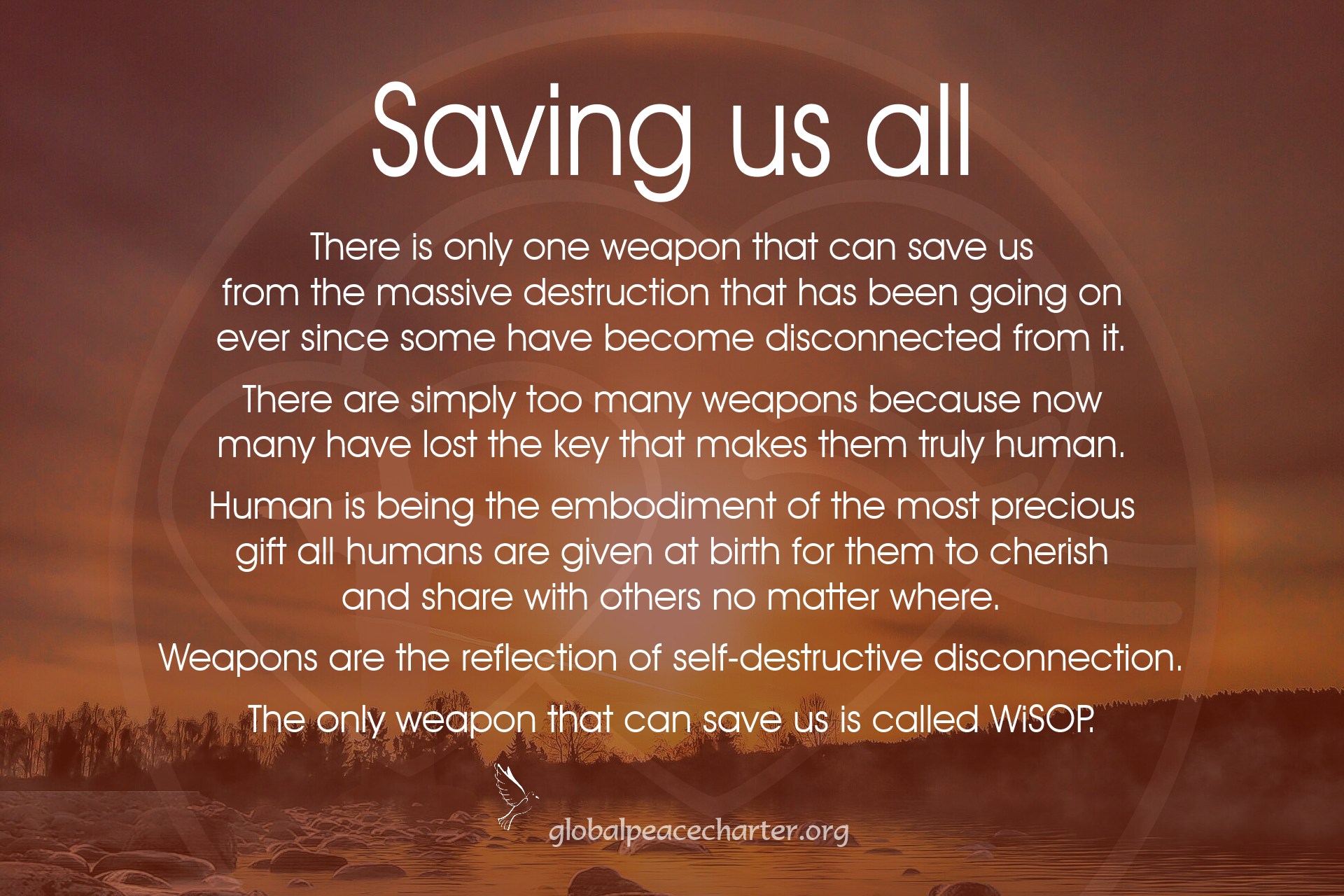